By now most of us are aware that the new tax rules will impact our Federal tax returns; a large portion of expenses have been reduced OR disallowed under the new tax law (known as TCJA).

Since the law has been enacted, lawmakers of various states with personal income tax obligations have continued to lobby to make them more favorable, and many believed the battle was lost. However, NYS chose to “sever its ties with the IRS” in an effort to help its individual taxpayers.

Generally, most states have their own tax rules that taxpayers are required to follow; they often treat certain transactions in the same manner that the IRS does.

For 2018 tax year and after, New York State will not follow the same tax rules as the IRS (Federal) as is customary. NYS chooses not to follow (to “decouple”) the IRS with disallowing the federal itemized deduction changes made by the TCJA for tax years 2018 and after. As a result, you may be able to claim certain deductions that are limited or disallowed for Federal tax purposes.

Here are some of the deductions you are allowed to claim:

There are some other areas that will be allowed by NYS:

Please see here to learn of all the areas.

Often as humans we do our best to meet on common ground for a common goal; however, whenever there are few or no commonalities, it may to best to “cut the cord” and stop following the leaders.

Hope you find this information useful. As always, please reach out with any questions.

{7 minutes to read}  This October the curtain came down on the 2017 tax year. Now, all eyes are focused on how the Tax Cuts and Jobs Act (TCJA) will impact the 2018 tax year, and How will I be affected? END_OF_DOCUMENT_TOKEN_TO_BE_REPLACED

{8:24 minutes to read}  The chatter seems to have decreased regarding the new tax laws, but the uncertainty still seems rather high. The Tax Cuts and Job Act (H.R.1), which is now enacted, affects each of us and our businesses. The intent of the law is explicit in its title, however, in practicality some areas are still too complex to see how they tabulate on paper. For the most part, the effective date for enactment of the law is January 1, 2018, but some parts of the law (such as depreciation) do affect items purchased in 2017. END_OF_DOCUMENT_TOKEN_TO_BE_REPLACED 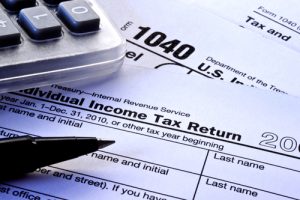 {3:36 minutes to read} What will my tax bill look like in 2017 under the new president? In the past weeks, I have been asked this question many times.

If you are also pondering this question, let’s recap in more detail some of the tax changes Mr. Trump proposed. In addition to Trump’s plan, we will also examine the blueprint delivered by the Ways and Means Committee Republicans (in June 2016) regarding the proposed rebuilding of America. (You can read more about Ways and Means here.) END_OF_DOCUMENT_TOKEN_TO_BE_REPLACED 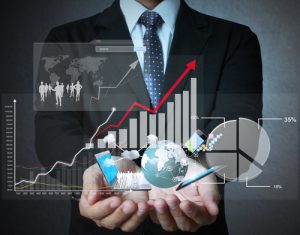 {4:36 minutes to read} Being a self-employed entrepreneur or small business owner can be exciting and frightening all at the same time. It is good to be the one who is calling the shots, but it is difficult to keep your fingers on all the necessary pulses so that you and/or your business thrive.

One of the most essential and useful tools in any business toolbox for a small business is proper bookkeeping. Without it, how do you account for all the money that flows in and out of your company? Is it possible that your business is losing cash at an accelerated rate without you being aware of it? You say your business is profitable, but you still find yourself with cash-flow problems. END_OF_DOCUMENT_TOKEN_TO_BE_REPLACED 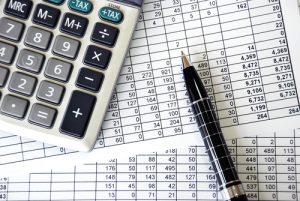 What you may find surprising, however, is that it doesn’t really matter what your income is. Most believe this lifestyle is reserved for low- to medium-income families, but there are people with very high incomes who have the same problem. END_OF_DOCUMENT_TOKEN_TO_BE_REPLACED

Sign Up Now
For Email Marketing you can trust.